2021 Is Coming, What Are the New Developments in the Home Furnishing Industry? 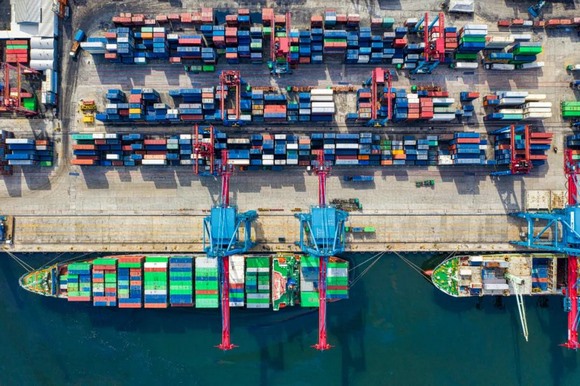 For the entire year of 2020, China’s export value in U.S. dollars increased by 3.6% from the previous year, an increase of approximately 3.1 percentage points from 2019, and its imports fell by 1.1% from the previous year, which was a decrease of approximately 1.6 percentage points from 2019. The annual trade surplus was US$535.03 billion, a new record since 2016.

3. New Epidemic outbreak in many home stores in the United States

American Fox News reported that various home retail stores and storage centers in the United States have become the hardest hit areas of the epidemic. In the past 12 months, the US epidemic caused more than 63,000 deaths, and the US media said that January would be a nightmare.

According to reports, in Los Angeles alone, several major home building materials retail giants, including Home Depot, Target, Amazon, and Costco, have already had about 850 employees diagnosed with COVID-9. Amazon's cases are mainly distributed in the company's warehouse center, while the cases of the other three retailers are mainly concentrated in first-line stores.

4. Production of sawn timber and board products in Russia declines in 2020

5. U.S. upholstered furniture flammability standards will be implemented in June 2021

Bedding is exempted. The law will not apply to bedding, including mattresses and bed frames (which are already subject to separate federal flammability standards).