The Top 10 Events in China and the Global Home Furnishing Industry in 2020, Who Is Influencing the Future?

The year 2020 is summed up by many as a "magic year", although there are still many uncertainties in the future. Looking back at the past year, some seemingly subtle events hidden in the curtain of history may have heralded certain results in the future.

Following the release of the top ten events in 2019, we once again tried to select the most noteworthy events from the hundreds of news from the perspective of industry observers.

There are two main selection criteria: First, it may have some influence or even change on the current and future industry structure. Second, it represents the general trend of industry development to a certain extent.

For example, we think that "high-definition" is a trend, and it is the value display of the high-end market segment under the industry downturn, but it may not be able to represent the overall trend of the future.

The top ten events are jointly launched by Today Furniture, Zhejiang Modern Capital and Industrial Research Institute, aiming to inspire the industry and provide readers with a space for thinking and discussion. 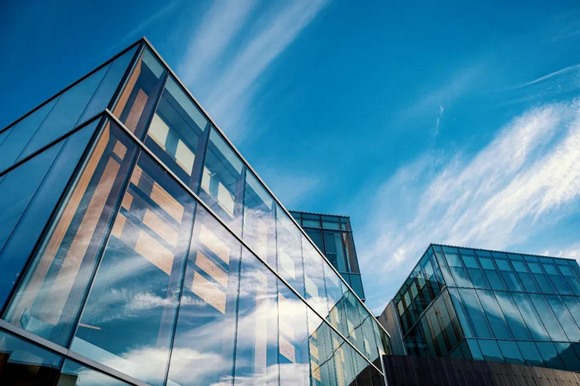 1. Epidemic has repeated, and the European, American home furnishing exhibition has been postponed or cancelled again

Since the epidemic has not been fully controlled and international business traffic is still under control, major furniture exhibitions in Europe and the United States have announced the postponement of the 2021 exhibition.

IMC International Market Center announced that the 2021 Las Vegas Winter Furniture Fair will be held from April 11 to 15. The summer exhibition will be held on August 22~26, 2021.

The 60th Milan International Furniture Fair will be held on September 5-10, 2021.

The German Cologne Furniture Fair (imm cologne) announced its cancellation in 2021 and does not intend to launch an online exhibition. The 2022 Cologne Exhibition will be held from January 19th to 23rd. 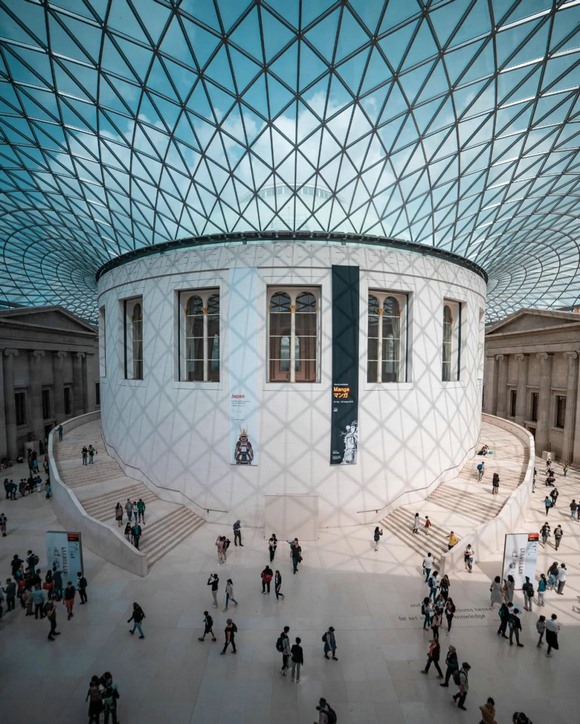 2. The trade war continues, and the anti-dumping war has spread to Vietnam

The international situation is becoming increasingly complex and turbulent. After the US Department of Commerce imposed anti-dumping duties on mattresses imported from China on August 31, 2020, which caused China's exports of mattresses to the United States to suffer a heavy blow, Vietnam, which was once a "safe springboard", is no longer safe.

In October 2020, the United States began a 301 investigation of Vietnam, believing that Vietnam has depressed its own exchange rate to gain an unfair competitive advantage. He also pointed out that part of Vietnam's timber or wood products comes from illegal logging, which does not meet the requirements of the United States. Not only that, the Canadian Border Agency (CBSA) has officially launched an anti-dumping and countervailing investigation against interior seats and upholstered chairs (customs codes: 9401.61 and 9401.71) from Vietnam. However, this survey also included similar cushion covers made in China.

3. The rise of European and American furniture e-commerce companies, Wayfair makes profits for the first time in 6 years after listing

Under the epidemic, the home category has risen rapidly. Furniture, home office products, and garden outdoor products have become consumer hot spots, and the popularity of e-commerce platforms has become the biggest highlight. Benefiting from this, the furniture e-commerce company Wayfair's share price has soared since mid-to-late March, with an increase of as much as 660% at one time. Its second-quarter financial report showed that sales increased by 84%, and the net profit attributable to ordinary shareholders of the parent company was US$274 million. This is the first time the company has broken continuous losses and achieved profitability since its listing in 2014. Operating income in the third quarter was 10.474 billion U.S. dollars, a year-on-year increase of 58.86%. The net profit attributable to the parent was US$161 million, a year-on-year increase of 124.63%.

4. Nitori of Japan: Acquired Shimada and plans to open 1,000 stores in China

Japanese home furnishing retail giant Nitori Holdings announced that it will acquire Shimachu, Japan's seventh largest home furnishing shopping center, for a total price of 210 billion yen (approximately RMB 13.2 billion). Shimachu was founded in 1890 in Saitama Prefecture, Japan. It started as a wardrobe manufacturer. After 1969, it expanded to the entire furniture category and listed on the Tokyo Stock Exchange in 1982.

5、After downtime of Google, global smart homes are paralyzed

On the evening of December 14, 2020, Google services were paralyzed for more than one hour on a large scale. During this period, Google's smart home services, including Google Home smart speakers, Nest thermostats, smoke alarms, and surveillance cameras, can only operate in a safe mode under failure, and users cannot access services or change settings through the app. These users can't even give Google Home even simple instructions such as "turn on the lights". 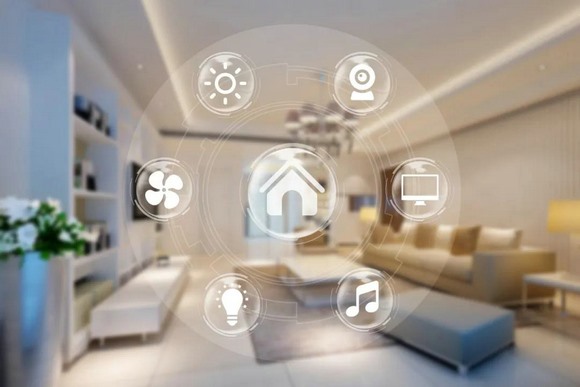