48-year-old Park Jin-ho lives in Yangpyeong, Gyeonggi Province, and has been busy rearranging his home recently. South Korea’s "Joongang Daily" quoted him on the 5th and reported: "After the outbreak, I had a lot of time to stay at home and found a new hobby, which is to decorate my home, even if it’s just changing a lamp or an ornament. If you look carefully, , You can buy high-quality furniture at relatively low prices in shopping mall online stores or second-hand goods trading sites." 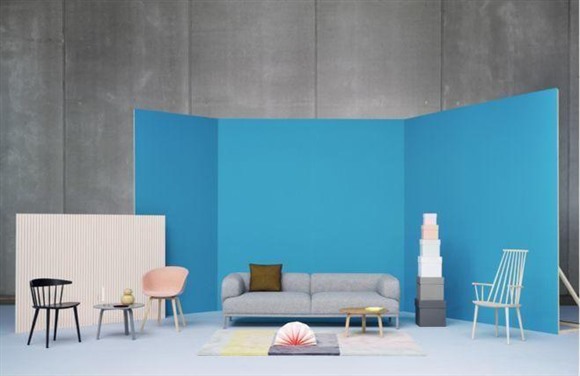 The epidemic has also prompted consumers to buy "large" furniture. A 46-year-old office worker has two children in school. She said: “We often do our homework at the dining table. The previous dining table was a four-seater table, but now we have replaced it with a six-seater table.” According to industry data, since March this year, six-seater tables accounted for the number of tables sold. Half of the sofa sales are similar.

Securities analyst Jin Meixing said: “The epidemic makes people stay at home most of the time. In addition, about half of the houses and apartments in South Korea are old houses, there will be a huge demand for redecoration in the future. According to estimates, the relevant market size is now About 36 trillion won (16 trillion won for furniture and 20 trillion won for decoration), and it is expected to increase to 41.5 trillion won by the end of this year." 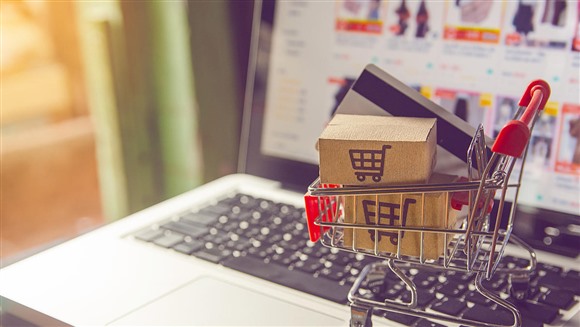